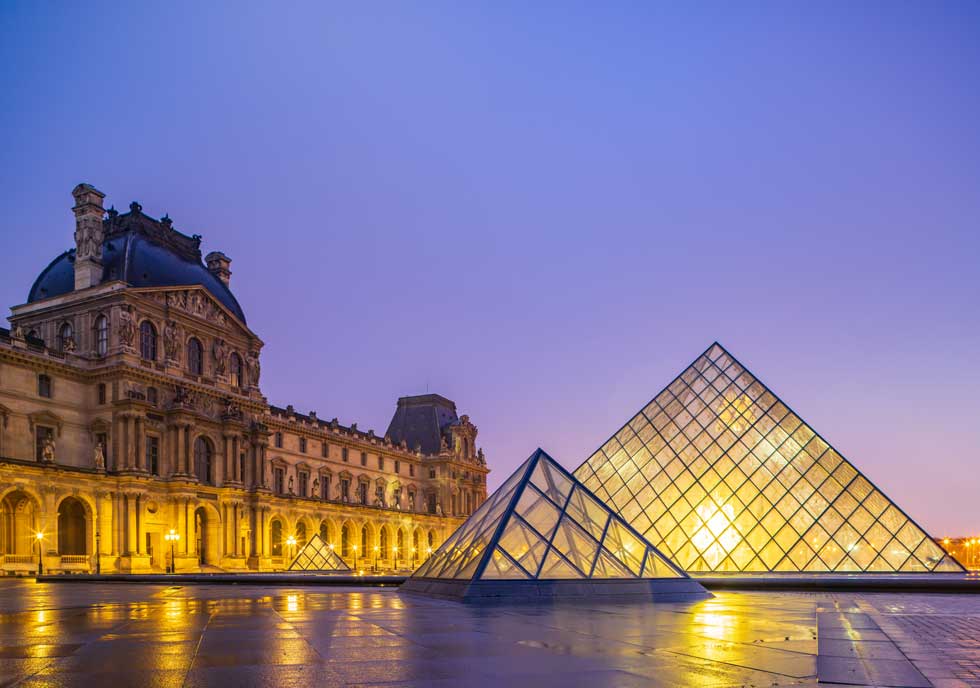 The largest metropolitan region in the EU and the capital of France are united in one place: Paris. The political, economic and cultural centre of France is a transport hub with six terminus stations and three airports. The expertise of the PAPE Consulting Group can also make a valuable contribution in the city of Paris through personnel consulting.

There are a number of sights to see in Paris. This is done by around 16 million foreign tourists every year. However, the total number is much higher: 42 million tourists in the region around Paris and 35 million in the city itself. This makes the city the third most popular tourist city in the world, after London and Bangkok.

The size of Paris is usually measured in an international context. For example, the metropolitan region generates the sixth most in the world with around 715 billion US dollars. A quarter of all manufacturing companies based in France are also located here. The most important products include consumer and luxury goods, chemical products, electrical appliances, motor vehicles and machinery.

Service providers and financial service providers have also settled here. Since the 1990s, more and more international corporations have been attracted here. Nevertheless, Paris lost half a million jobs in this decade due to the relocation of industrial production sites to neighbouring municipalities. Meanwhile, tourism plays a role that should not be underestimated. Foreign tourists bring the city revenues of around 12.9 billion US dollars. 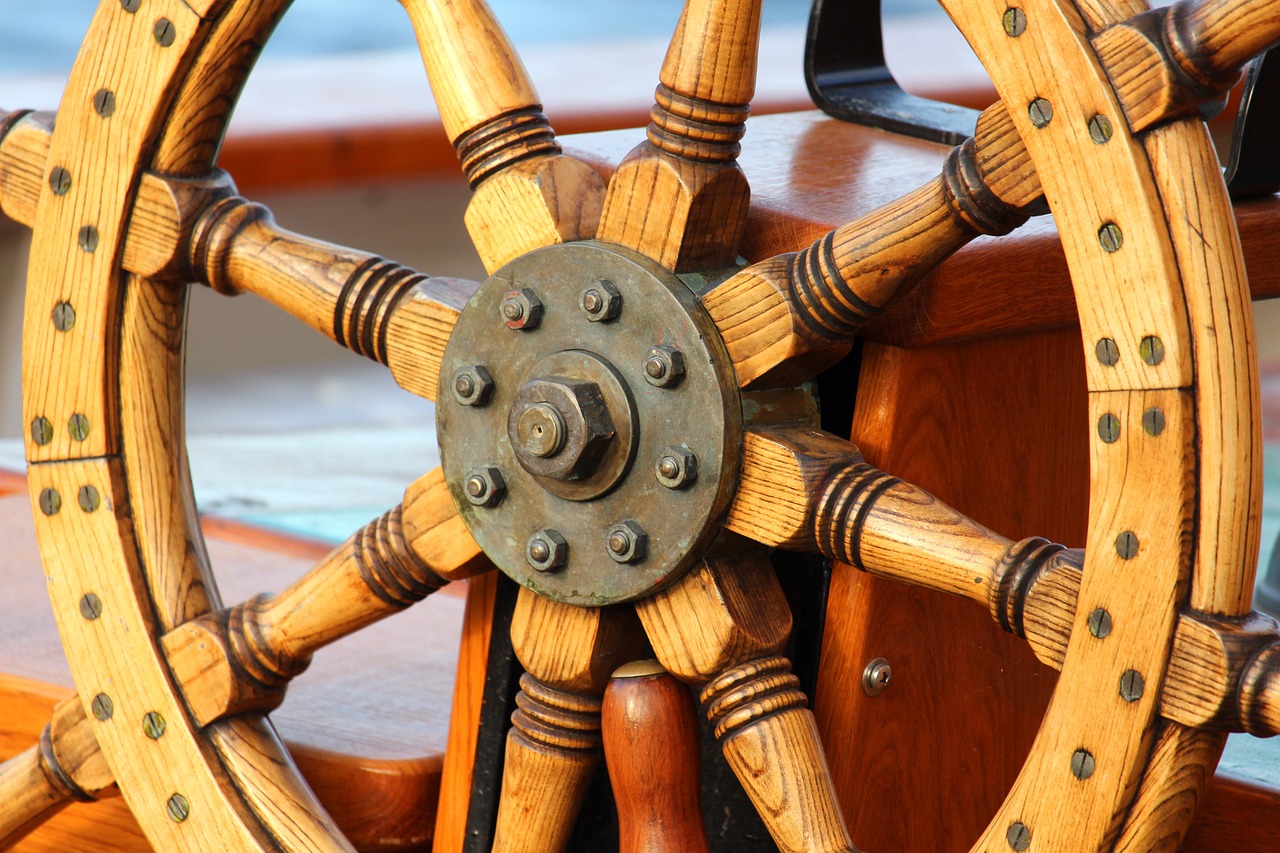 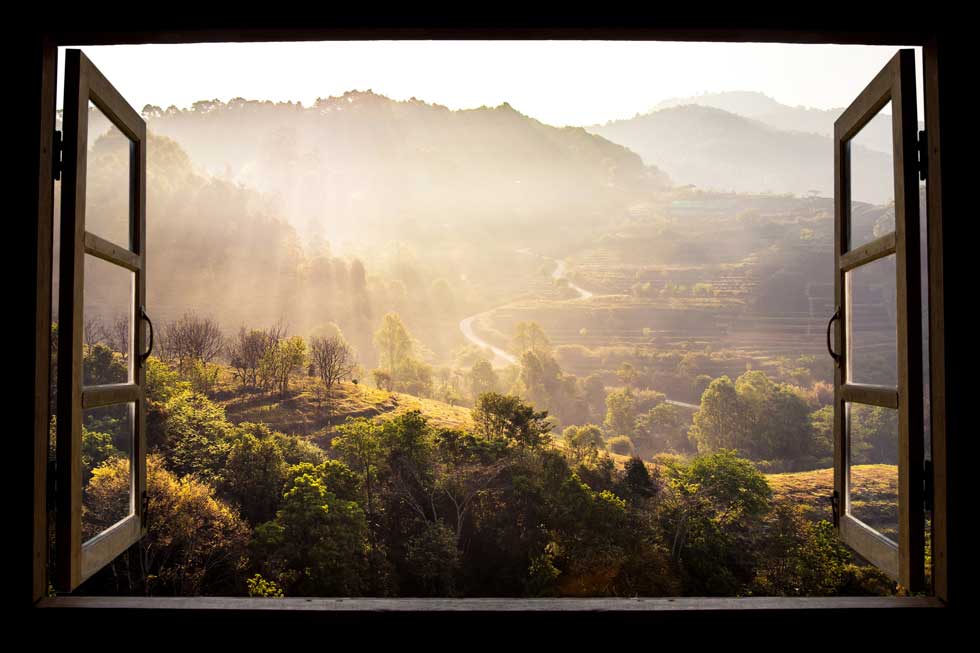 The PAPE Consulting Group is also represented in Paris. Please contact us with your request:

Lombardy is home to Italy’s largest conurbation: Milan. The city’s exceptional location helped it rise early on to become an industrial city and is one of the most important economic centres. The expertise of the PAPE Consulting Group can also make a valuable contribution in the city of Milan through personnel consulting.

Milan looks back on a long history in a state of high culture. As early as 200 BC, the settlement was conquered by the Romans and belonged to the Holy Roman Empire until the 6th century. After that, it was destroyed and rebuilt by numerous wars and changing rulers. From the 12th century onwards, the city’s role as an important site of independence stabilised. Nevertheless, as a result, it served various ruling dynasties to maintain power, which in turn helped the city in its development.

In the more recent past, the city underwent many developments that can be observed throughout Europe. After the Second World War, economic growth returned, massive protests raged here during the ’68 era, and since the 1980s the city has grown into a moderate and prosperous metropolis. Accompanying phenomena such as sharply rising property prices, migration to the surrounding areas and growing suburbs were not left out. 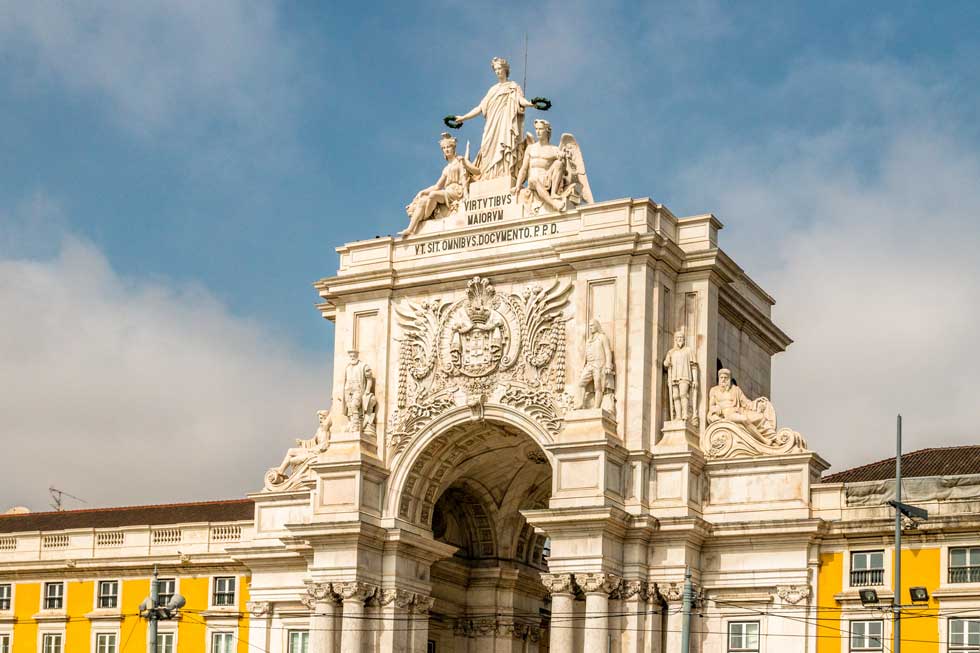 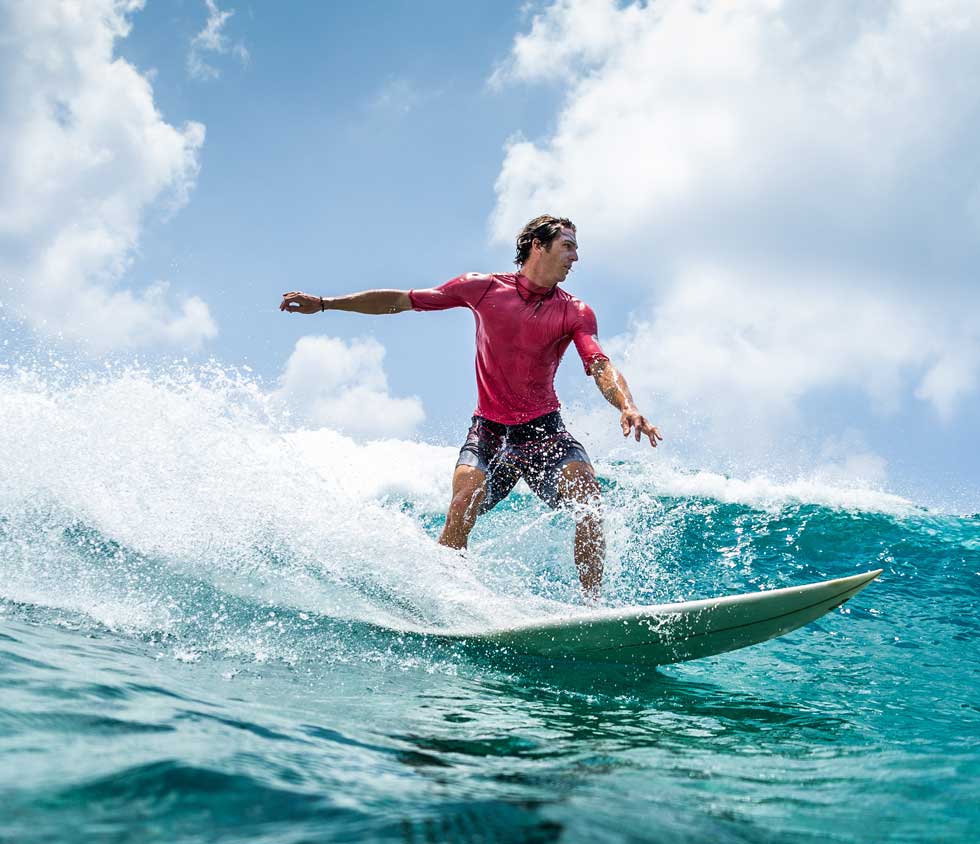 Milan is popularly known for its fashion and trade fairs. However, there is much more behind the gleaming doors of this economically very successful metropolis. Industries such as automotive, fashion and clothing, chemicals, medical technology, mechanical engineering and many more are located here. Milan is also home to the Italian stock exchange and numerous banks. Despite all the economic balance, the quality of life is not neglected: the city ranks one place directly behind London and one place ahead of Barcelona and is thus positioned far ahead in the field of metropolises with a high quality of life.

The PAPE Consulting Group is also represented in Milan. Please contact us with your request: 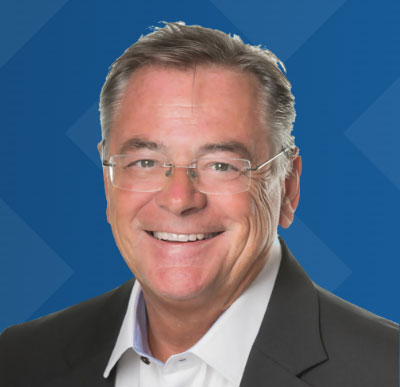